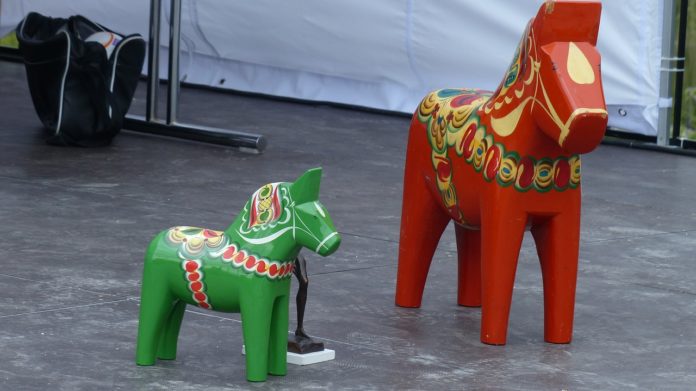 Dallas Green is a country singer-songwriter who has released five albums and two live DVDs.

He’s been nominated for three Grammy Awards, but his most notable achievement may be the founding of City Harvest.

It’s an organization that provides food to homeless shelters and soup kitchens in New York City, Los Angeles, Atlanta, Chicago and Washington D.C., as well as Toronto with the help of corporate sponsors like Whole Foods Market.

In 2008 he was named by Billboard magazine one of “Top 20 Artists To Watch.” His latest album release in 2012 was titled A Father’s Will:

In Search Of Americana on Alligator Records/SONY Nashville. The lyrics detail how life can change so quickly when tragedy strikes; sometimes in the blink of an eye. The title track is a tribute to his father and all fathers who are there for their children every day, no matter what may happen.