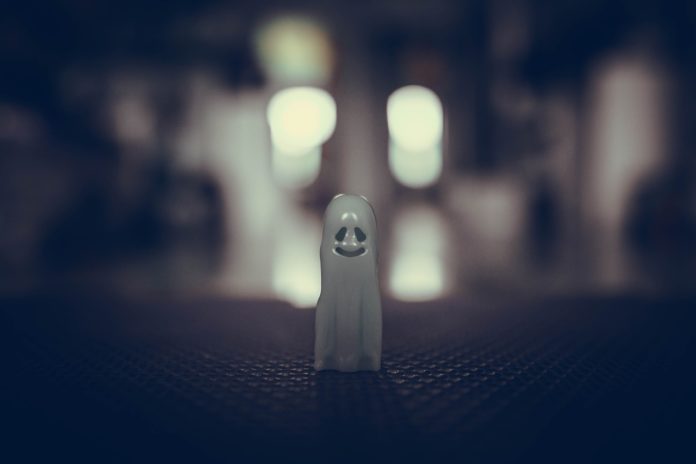 The Lost Sinner boss fight is a tough one, but it’s important to get the hang of because you’ll need to beat her if you want any hope of defeating the game.

This guide will show you how to defeat The Lost Sinner boss in Dark Souls 2! First, this is a fight you want to go into with some Estus Flasks in hand and your best weapons.

Take the stairs up from where you fought The Pursuer boss to find her next to an altar with two statues on it.

Once she’s spotted by one of your party members (she’ll cast Soul Greatsword), make sure those who can’t deal damage run away while those that do should focus all their attacks on her.

You will lose most if not all your HP during the first phase of this battle – so heal up when necessary! Her melee combo does about 100%+ per hit, which means she has a lot of power behind each swing. If at any point she casts Soul Great Sword again,