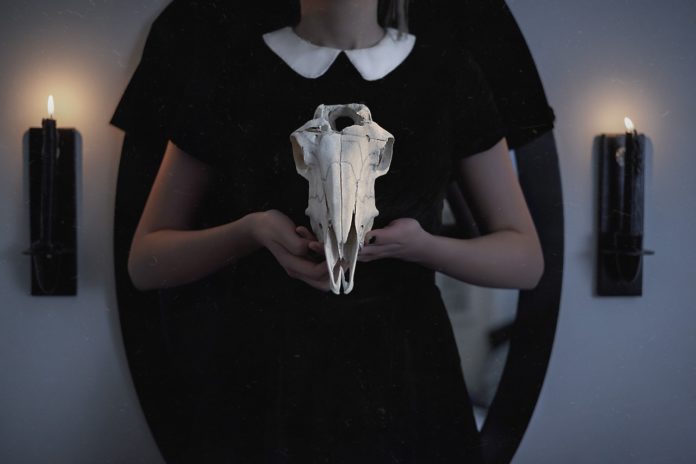 This is a quick walkthrough of where to go after Firelink Shrine in Dark Souls 3.

The first thing you should do is head to the Undead Settlement through the Road of Sacrifices, which will take you into a new area with plenty more enemies.

You can also find new weapons and armor along the way as well as some NPC’s that will help give you hints on what to do next. When you get there, explore around and talk to everyone!

The Undead Settlement is a great place to explore!

There are plenty of new enemies, weapons and armor to find as well as NPC’s that will give you some helpful hints. The game also gets more difficult the longer you spend there so be careful or come back with friends.

You should head out on one of the side roads from this area in order to progress through the story line by talking to Cale the Cartographer.

He can take your soul gem and turn it into an item allowing you access further along in Dark Souls II.

Head up towards him once you’re ready for some exploration outside Firelink Shrine! You’ll want a trusty weapon like Lothric Greatsword, which does good damage against both other players and

The Most Popular How to Master Best Wrinkle Filler in 30...