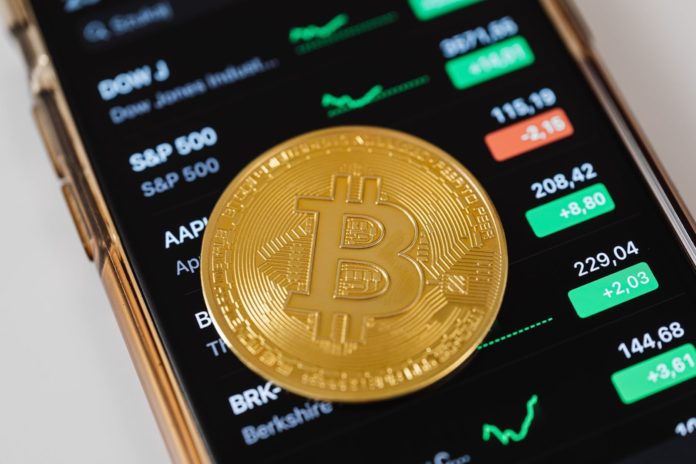 Currency has been on an evolving trend in recent years, with heavy experimentation in new encrypted forms of exchange known as cryptocurrency. These are unregulated and decentralized currencies that are entirely digital and anonymized. They are ideal for all kinds of use cases, and you are not limited in terms of where you can use the currency and what kind of purchases.

As such, encrypted currencies are quickly becoming popular and more people are interested in them. It is simple enough to use, and you can get all the rates and exchange information at an encrypted currency exchange. There has also been increased investment into these currencies, and some nations are even making them their national currencies.

Digital currency is fast and efficient, which means it is the ideal form of making payments in a digital world. Online payments and buying digital goods on the internet can only be made best with digital currency.

Even though some people consider cryptocurrency to be nothing but gambling, others see a glimmer of hope in them and the much potential they have for making payments easier to obtain for all kinds of people.

When you are buying goods on the internet, you usually make payments by using your credit card. However, this is not always the ideal form of transaction for many people. It often means revealing their personal and financial details to the merchants they transact with.

As such, the people that do these transactions are more confident in the transactions that they carry out, and it also becomes easier to remain utterly unknown in the digital universe.

The amount of information shared on the digital front is enormous, and usually, massive amounts of personal information tend to fall into the wrong hands.

When this information is financial, this can mean huge losses for the people involved. Sometimes, their details can even be used to carry out malicious or fraudulent activities on the internet by hackers looking for a thrill.

Cryptocurrencies are much easier to use than typical forms of making payments. They are also a lot faster, and the payments are made happen instantly. However, they are also non-reversible, which means that there is a sense of risk that is attached to these payments.

Cryptocurrency has greater security attached with its transactions than other typical forms of making payments used in the digital world.

For instance, all the information you share with encrypted currency exchange is encrypted, and so is the information on the blockchain. This means that all your details are safe and secure, and hackers and other criminals cannot break the entire ecosystem.

Blockchain strength guarantees the security of your financial information. This is known to keep improving as the encryption protocols and algorithms used to secure your transactions improve.

The extra protection that you get from encrypted currencies means that you can trade more securely and with a greater sense of confidence than you would with traditional currencies.

The entire cryptocurrency ecosystem has been designed to be decentralized and transparent in every sense possible. This means that you do not have to worry about what goes on in the blockchain.

Several nodes will be responsible for confirming your transactions, and no information will ever get lost on the blockchain. You can think of the blockchain as the mutating encryption that keeps your money secure in the digital world.

When working with digital currencies such as cryptocurrency, you can be assured that your money is always safe, and hackers will never be able to trace your transaction.

The government also has little to no control over these currencies, and as such, they can be used across borders to make digital trade more straightforward and more effective.

In conclusion, there are plenty of benefits that you can gain from using encrypted currency exchange, but you should also be aware of the involved risks. You can stand to lose your life’s savings when the price fluctuates, and as such, it is essential to take each step with caution.